Guarding your stash from a wool moth invasion doesn’t have to be a monstrous battle.

Moth—the word strikes fear in the hearts of fiber lovers everywhere. Spying the telltale signs of holes in a sweater or hearing the dreaded rattle in a bag of fleece is tantamount to Mothra descending on Tokyo in the 1961 Japanese film of the same name—there will be screams of horror. 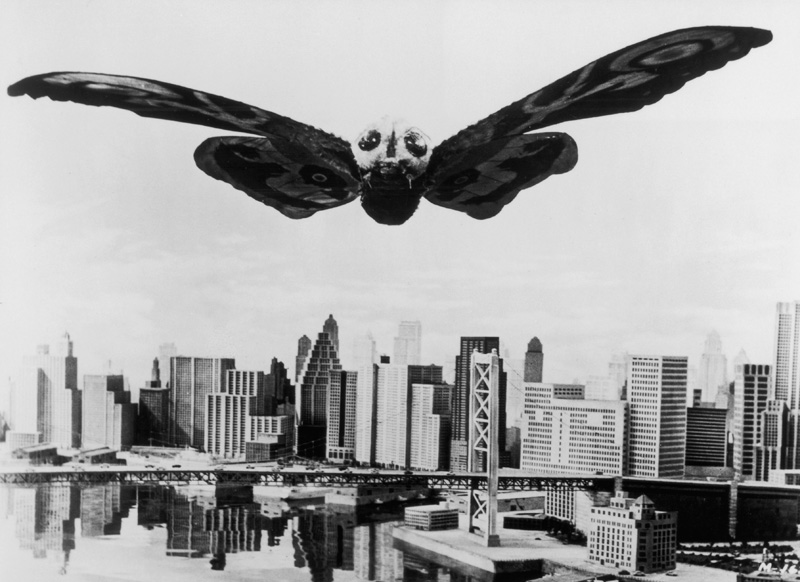 Mothra the giant moth soars menacingly over a Tokyo in a still from the Japanese film, 'Mothra,' directed by Ishiro Honda. 1961. (Photo by Hulton Archive/Getty Images).

Not to fear! Guarding your stash from a wool moth invasion doesn’t have to be a monstrous battle. In the Spin Off Winter 2014 article “Moths: A Flock of Sheep, a Murder of Crows, a Fluttering of Moths,” Allison Judge quells the terror with 4 ways to combat wool moths.

Sticky traps emit female moth pheromones to lure males and disrupt the cycle of life. Allison says that the traps can give you a good idea of the extent of the infestation. The traps are a safe option when food, children, or curious pets are present. 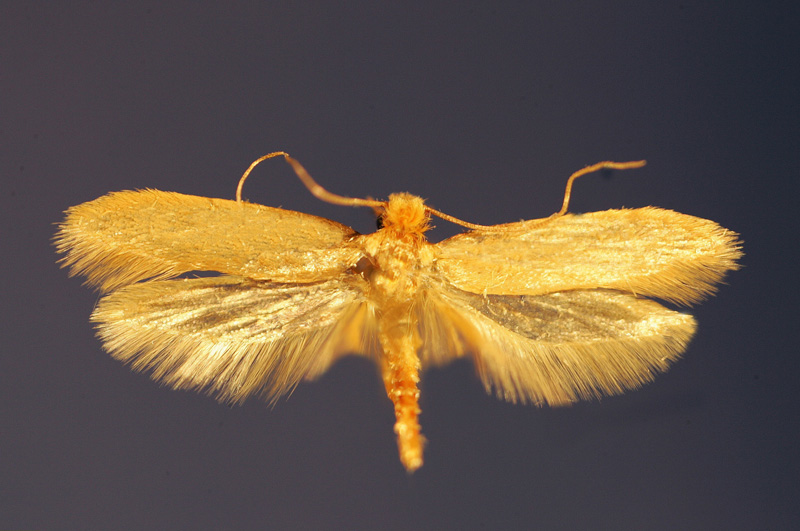 Subject your infected fiber stash to a temporary deep freeze. Temperatures of 0ºF and below kill off the adult moths and larvae. As Allison explains: “Not all eggs may be killed, so remove the items from the freezer for a few days and then return them to the freezer; this will give eggs the chance to hatch and the larvae to emerge and then freeze again before more damage is done.”

Shed direct sunlight on the situation. Wool-loving moths are not drawn to the light—they avoid it. Yet be careful that your dyed fiber and yarn doesn’t fade. Allison cautions, “You run the risk of light damage to fibers and nonlight fast dyes. I was careful to turn the items often and to leave them outside for just a few hours in the morning.” Give the fiber or sweater a hearty shake before returning it to storage.

Although not a remedy for a moth infestation, aromatics such as cedar and lavender discourage the insects from settling into your stash in the first place. The only catch, warns Allison, is to regularly replace the aromatics, as their power diminishes with age.

Unfortunately, sometimes trashing the infested fiber is necessary. Allison can relate to the heartbreak. “Sadly, I have thrown out a tall trash can full of very expensive yarn and fiber—twice. Sometimes that is the only solution. Keeping it would have been a threat to the remainder of my fiber.”