Do you remember learning to spin? Listening to spinners speak to each other felt like trying to understand a foreign language. What direction do you turn your wheel to get “S” or “Z” twist? Aren’t all yarns spun with wool “woolen”? It’s like a secret code recognized only by handspinners. Here’s a list of my favorite handspinning terms:

There are no knitting police, but there are spinning cops. A cop, sometimes spelled copp, refers to the cone-shaped accumulation of yarn wound around the shaft of a spindle or quill. Winding on a pretty cop takes practice, but no tickets will be issued! 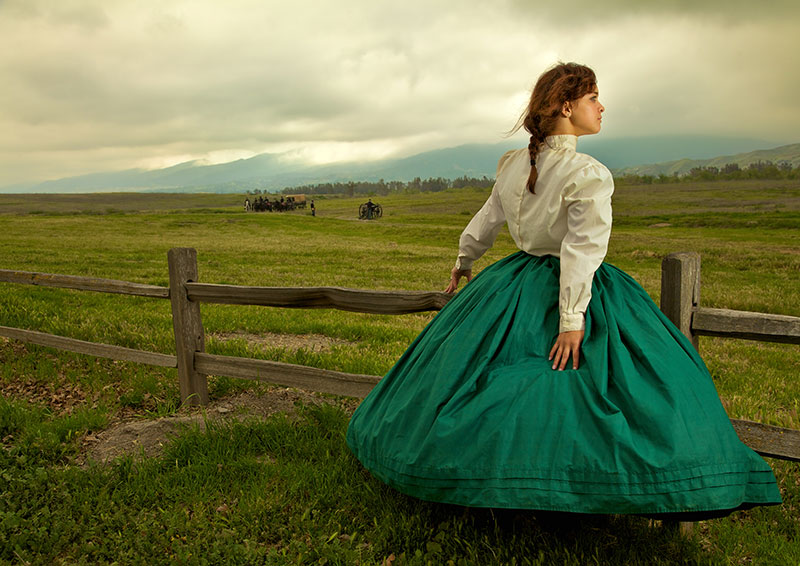 As God as my witness, I’ll never let my flax ret too long again! Credit: iStock / Getty Images Plus.

Spinners as a group don’t pine for the Southern drawl of Rhett Butler from Gone with the Wind, but we do ret plants, which basically means we rot them. It’s the fiber preparation method used to extract bast fibers such as flax and hemp from the rest of the plant material. Retting involves soaking the stems of plants until the outer skin and inner core of the plant release the fibrous material sandwiched between. Retting produces a bit of an odor—best to do it outside.

A flock of Soay sheep, which shed their fleece naturally—which is why these sheep look rather ragged. iStock / Getty Images Plus.

This word may bring to mind bounding animals from the land Down Under, but this isn’t a special word for spinning kangaroo fiber. Rooing refers to the collecting of fiber from a live animal by brushing or plucking the molted coat. Sounds simple, but depending on the critter or beastie, you might want to think twice about gathering fiber this way. I hear kangaroos have a temper. 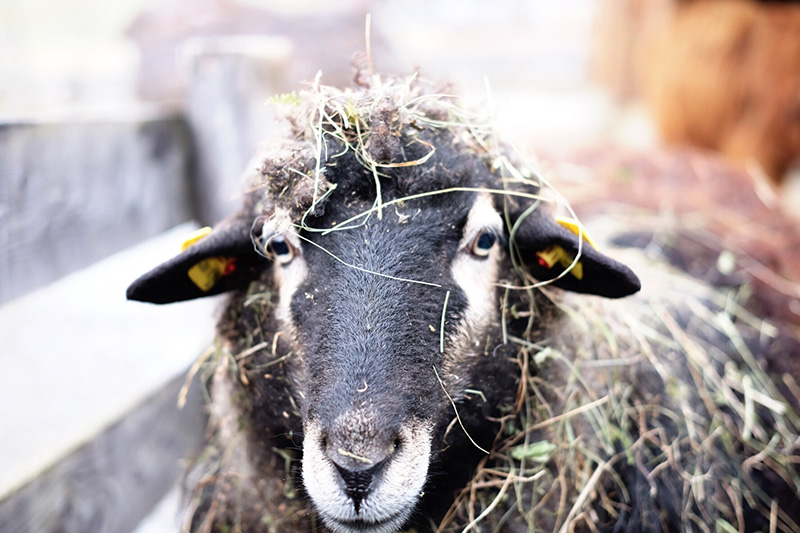 No spinner would want to deal with all of the veggie matter matted into this sheep’s fleece. EyeEm/Getty Images.

Sooner or later a sheep’s fleece will cross your path that wasn’t raised with the handspinner in mind. You’ll come face-to-face with all sorts of veggie matter, bugs, poo, and general gunk embedded in its fleece. As the fiber gets processed, wee bits of “ick” fall from the fleece. This, my friends, is swarf. The spinning community borrows this term from machinists and carpenters, who use the word for the leftover bits that eventually find their way into the trash. Ew!

The Alden Amos Big Book of Handspinning contains my favorite collection of spinning terms and definitions. Alden’s “An Idiosyncratic Glossary” can’t be beat for its wit and humor. Plus the book covers just about every phrase, name, or technique you need to know about when it comes to handspinning. What unusual spinning terms do you love?