‘Tis the Season to Clear Your Workbasket

This “time between the years” was very special. Many German traditions were connected to this time of year: special breads, cakes, cookies, and meals; festive clothing; music and gatherings; charity work; and much more.

What holiday needlework traditions have been passed down in your family? Photos courtesy of A. Sabine Schröder-Gravendyck

When I was a girl growing up in Germany, we finished our needlework before Christmas to make space for celebrating. Needles, scissors, thread, cloth, yarn, and mending weren’t supposed to be laying around in the dining or living room. (And it’s a logical thing to do as some of the projects were presents.)

The family would come together to chat, sing, and have good meals—space was needed. Additionally, my mother and grandmother told me that there should be no laundry on the line from Christmas to January 6th. I didn’t understand that. Why limit your options to organize the household, forcing you to work even harder before the holidays to get everything nice and clean and in the closets? Not even ironing was allowed. I remember being very irritated about these restrictions. 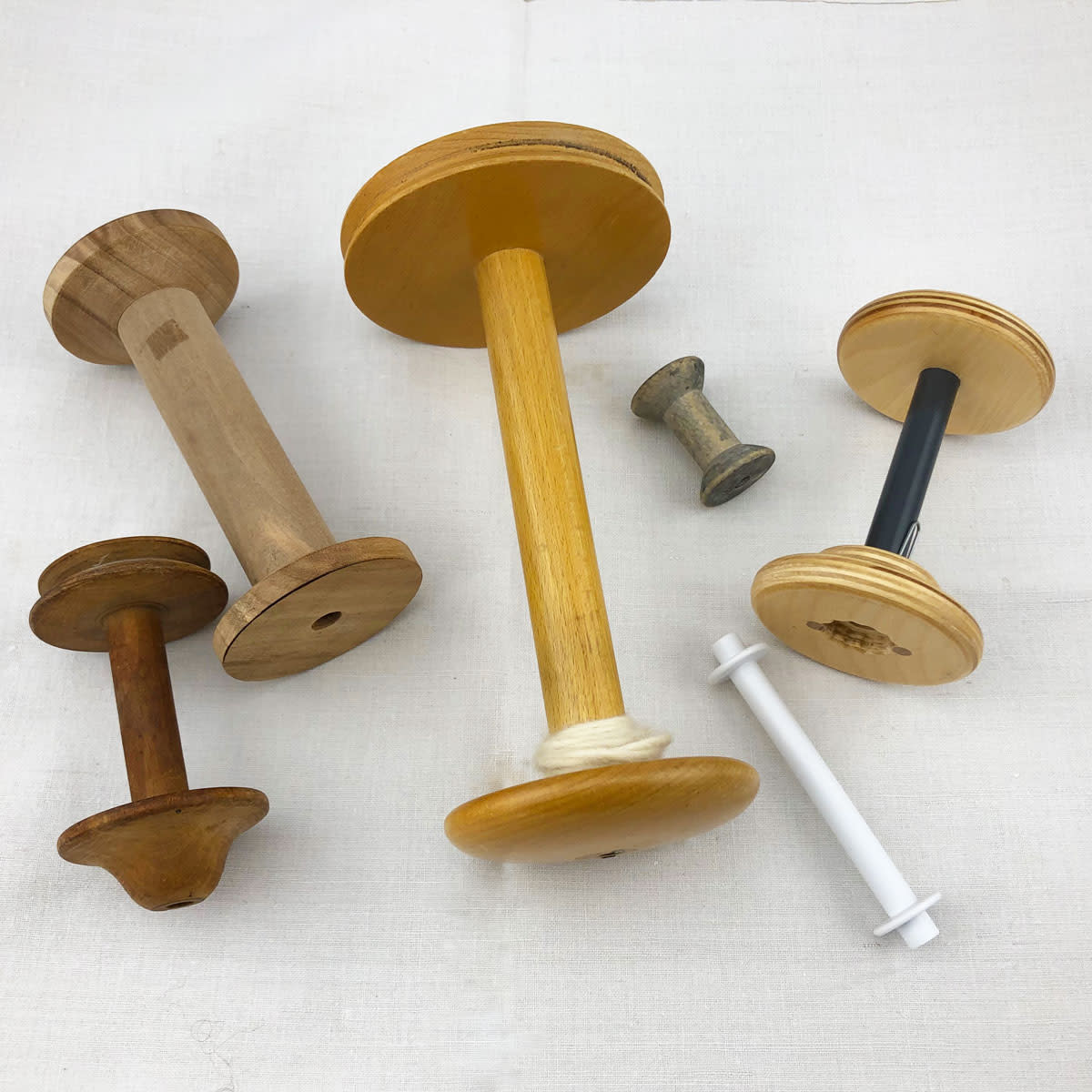 Later I realized that these were not rules without meaning, but part of a bigger picture. These 12 days need to be free from as many duties as possible. Traditionally, it was a time to visit friends and family, including extended family you wouldn’t see very often. People took the time to travel and stay overnight.

This “time between the years” was very special. Many German traditions were connected to this time of year: special breads, cakes, cookies, and meals; festive clothing; music and gatherings; charity work; and much more.

It’s an old custom to get your singles and yarns off the spinning wheels when the year is approaching its end. In the old myths it was still known that Frau Holle—also called Percht, the Elder Mother—would travel in her carriage through the skies during the Twelve Days of Christmas, which was then known by different names, such as the Wild Hunt. This ancient goddess was the one who taught humans how to spin and weave, but during that time of the year she would mess up all threads still on the wheels, looms, and reels until they were unusable. 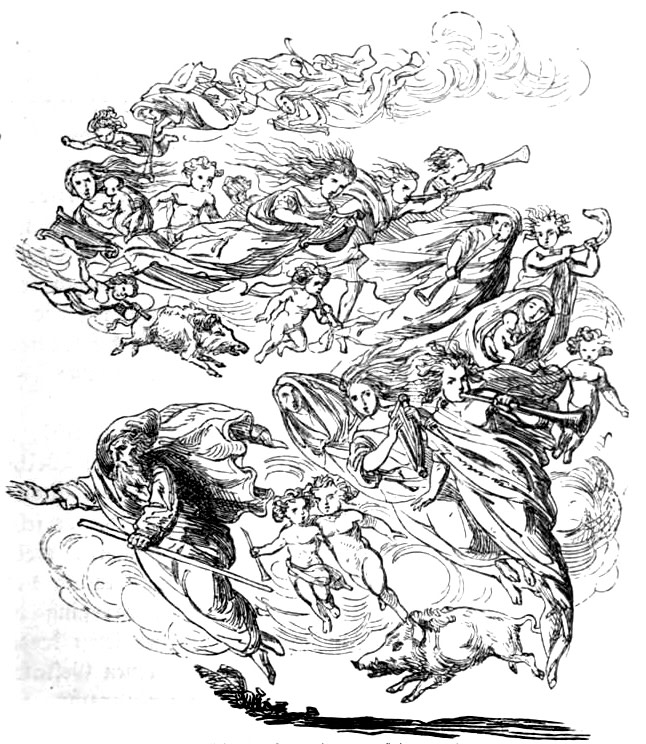 Back when cloth and garments were made at home, people in our region of central Germany and many other areas in Europe cleared their wheels and looms before Christmas. In winter, spinners met on a regular basis in the evenings for Spinnstube, which is like a spinning-bee, to spin and chat and sing. The last night before Christmas, they finished their projects and also celebrated with coffee and cake, sausages and bread, wine and beer.

End of Year Tidy Up?

Isn’t it a good thing to finish your projects at the end of the year? Can we take the opportunity to free ourselves from chores to gain time for something important?

I don’t think we have to be too strict, and most of us have long-term projects. However, we can use this part of the year to bring things to an end. We can finish this year, its projects, its thoughts, and its duties to make space for new things to come. We are then free to spend the last days of the old year and the first days of the new one at rest, looking back and forward, and gathering with friends and family so we can celebrate another year of our life.

We can enjoy the peace that comes to those brave enough to finish projects and face the outcome.

A. Sabine Schröder-Gravendyck D.V.M. makes her home on Germany’s North Sea coast where she works as a naturalist and educator in sustainability and ecology. She is always looking for new ways to help people merge their personal spaces with nature.