Spin & Explore: How to Weave with Simple Looms

Learn how with the Handspun, Handwoven eBook.

From left: Soumak weaving by Joanna Gleason and twined-woven bags by Anita Hart.

Think you can’t learn how to weave because you don’t own a loom? Chunky yarn tapestries and DIY looms might seem like a Pinterest-era phenomenon, but humans have long adapted weaving techniques to the materials at hand.

In over 4-decades of publication, Spin Off has featured many projects for spinners who, with an adventurous spirit and trip to the hardware store, want to construct simple weaving devices. Two of my favorite articles in this vein are included in the Handspun, Handwoven eBook. 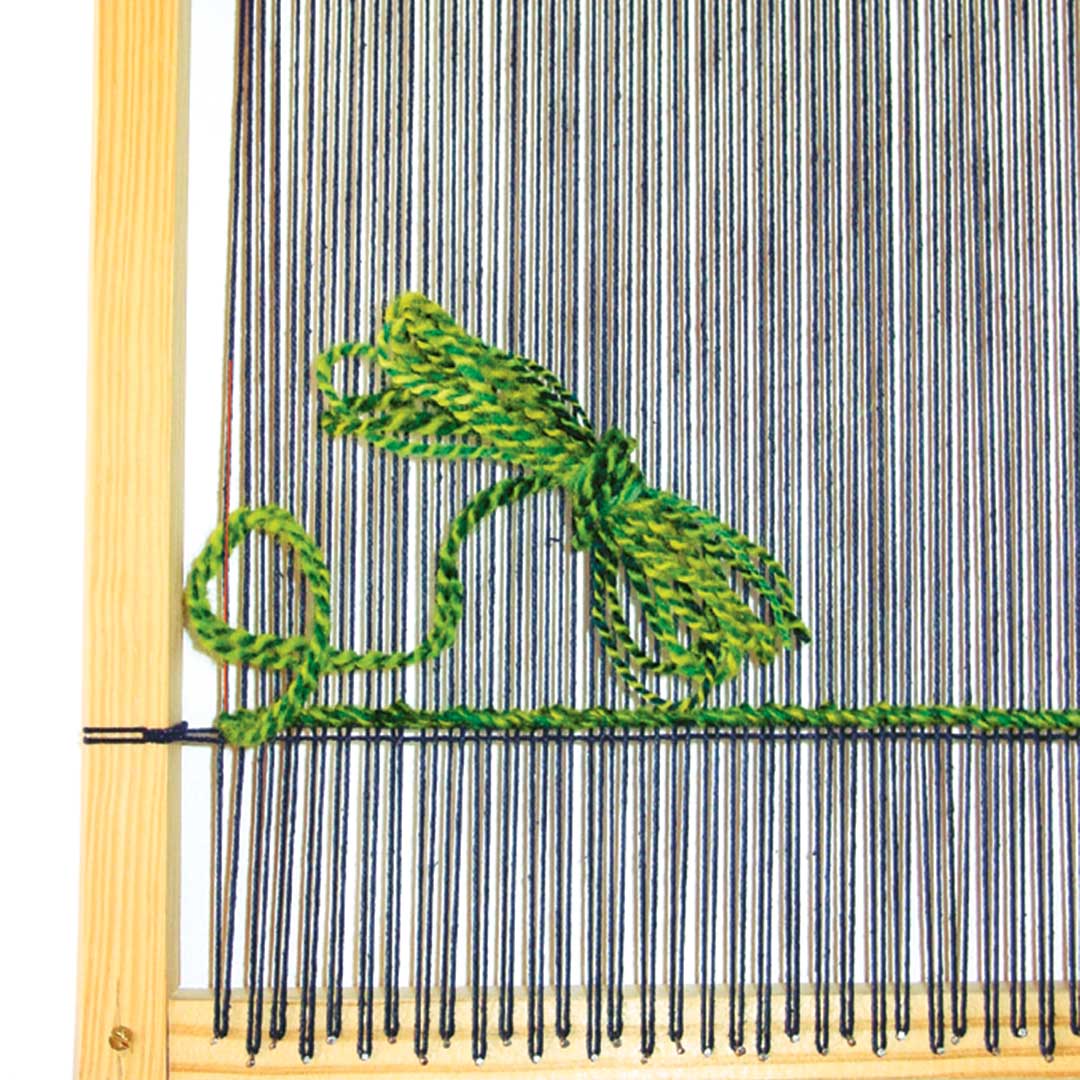 “Soumak weaving is a centuries-old finger-weaving technique that requires very little equipment. You can get started with a frame loom, tapestry beater, needle, and some handspun yarn. (affiliate links) I like soumak tapestry because it allows me to create movement and texture using eccentric weft techniques. I use soumak to reflect a world that is in constant, flowing motion.”

Read Joanna’s article to see how this basic-weaving technique can be used to create colorful woven cloth out of small amounts of handspun yarn. 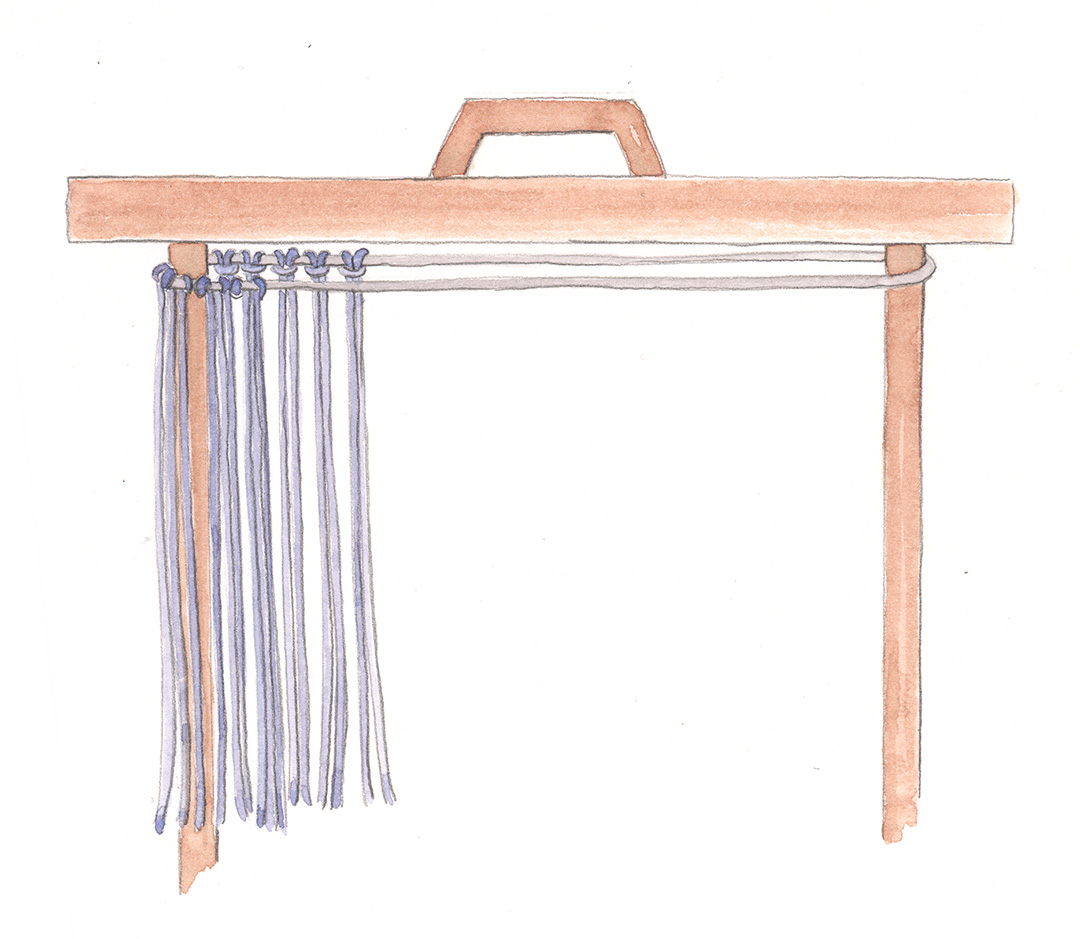 “Originally, these bags were constructed of yarn twined on loose warps hung from a cord stretched around two thick, springy stakes set vertically in the ground. When the bag was finished, it was slipped off the sticks, and one of the open ends was knotted to make the bottom of the bag. My husband made me a portable wood frame so that I could make my weft-woven bags without having to drive stakes into the ground.”

Read Anita’s article for instructions on a portable twining frame and how to create handspun, handwoven bags.

So Much More! Check out Handspun, Handwoven eBook for more projects designed for inkle, rigid-heddle, and frame looms.

Can’t get enough small-loom projects? The new issue of Little Looms is here!