Her Handspun Habit: How I Wind a Cop on My Supported Spindle

The cop on a supported spindle is the heart of the spin itself. Its weight and shape help to influence the speed and duration of a spin.

The cop on a supported spindle is the heart of the spin itself. Its weight and shape help to influence the speed and duration of a spin. This is why we’re taught to take such care in the winding of our cops and why some supported spindlers—including me—add the use of a small, temporary cop to the process of winding on. 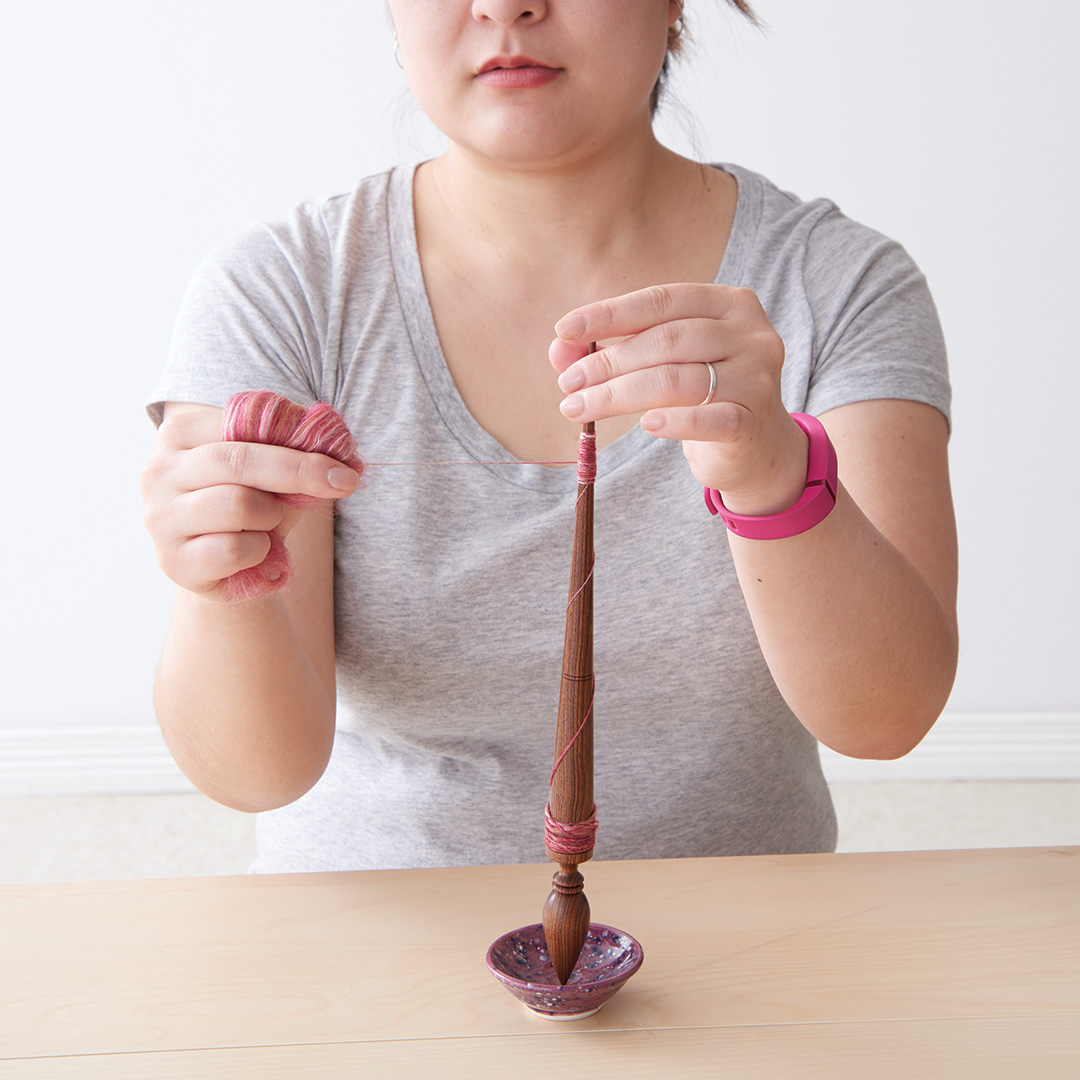 Heather Zoppetti builds a temporary cop near the tip for a couple of draws. Photo by Donald Scott

A temporary cop is exactly what it sounds like: The spinner wraps a few draws around the upper shaft, near the spindle’s tip. She then butterflies this yarn around her fingertips, which allows her to better control the building and shaping of the actual cop. While the process can initially feel somewhat awkward, practice makes for greater adeptness and speed.

Since I have a tendency toward impatience, I stopped using a temporary cop with my supported spindle, and I chose instead to build up my cop as I drew my singles. However, I noticed that my cops were beginning to reflect my own laissez-faire attitude, and worse, I was losing a tremendous amount of yarn to tangling. I went back to using the temporary-cop method.

Here are my tips for building a better cop:

1. Your supported spindle will keep its balance and will spin faster and longer with a properly built cop. I build my cop at the mid-bottom level of the shaft so that it gently curves outward. 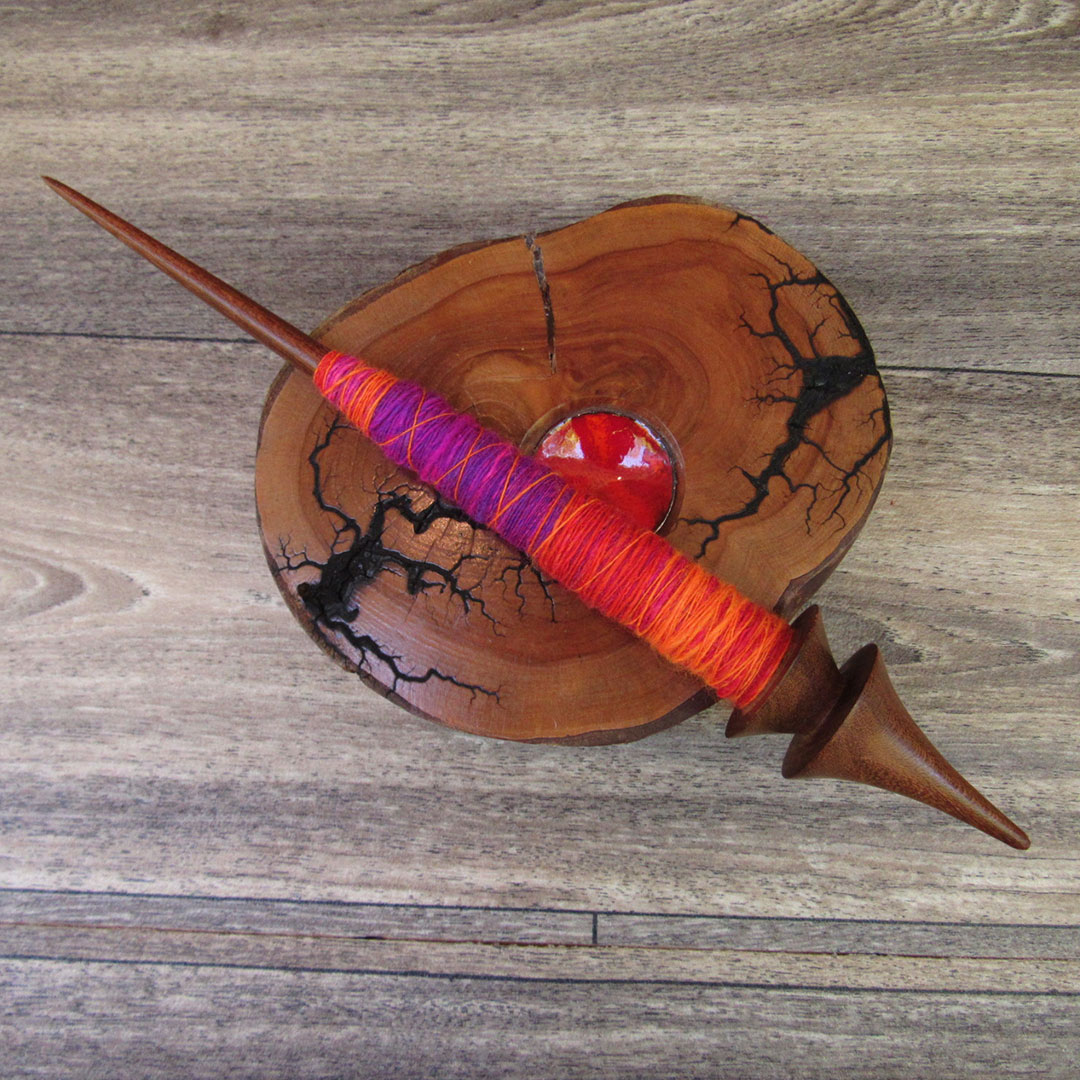 To shape her cop, Debbie adds several rows of cross-hatching before going back to wrapping horizontally. Photo by Deborah Held

2. Build the curved cop by alternating several cross-hatched wind-ons, wrapped at an angle and forming an “x” after 2 wraps, with your regular horizontal winding.

3. Make sure your base layer neatly climbs its way up to anywhere between one-half and two-thirds of the way up the shaft. Once you commit to a cop height, any later efforts at creeping it higher up the shaft will probably not end well; the singles will tangle together when you go to ply or wind off, resulting in losing as much as the entire cop’s worth of yarn.

When you spin on a supported spindle, do you use a temporary cop? Share your experience and tips below!