The day after chocolate-covered Valentine’s Day comes Singles Appreciation Day, when uncoupled people celebrate or commiserate their solo status. Most yarns are also in a relationship—that is, plied.

A good book, a view, and some singles yarn. What more could one want? Photo by Nick Casale on Unsplash

In Spin Off Spring 2018, Stephenie Gaustad explained why (and how) to weave with singles yarns.

Why Weave with Singles?

The singles yarn has a different appearance, too. It can be smooth and lustrous, unbroken by ply structure. The basic dynamics of the yarn are different, which affects its behavior. The surface fibers of a singles yarn are under some extension, while those in the core are under compression. When that same yarn is plied with itself, the two singles coil around a shared axis, which causes each to huddle together in the center of the yarn and spread open on its surface.

To put it poetically, singles tend to be firm on the outside and squishy on the inside, whereas plied yarns tend to be the other way around. The open surface of many plied yarns makes them vulnerable to abrasion and soil. This is another reason to weave with singles. 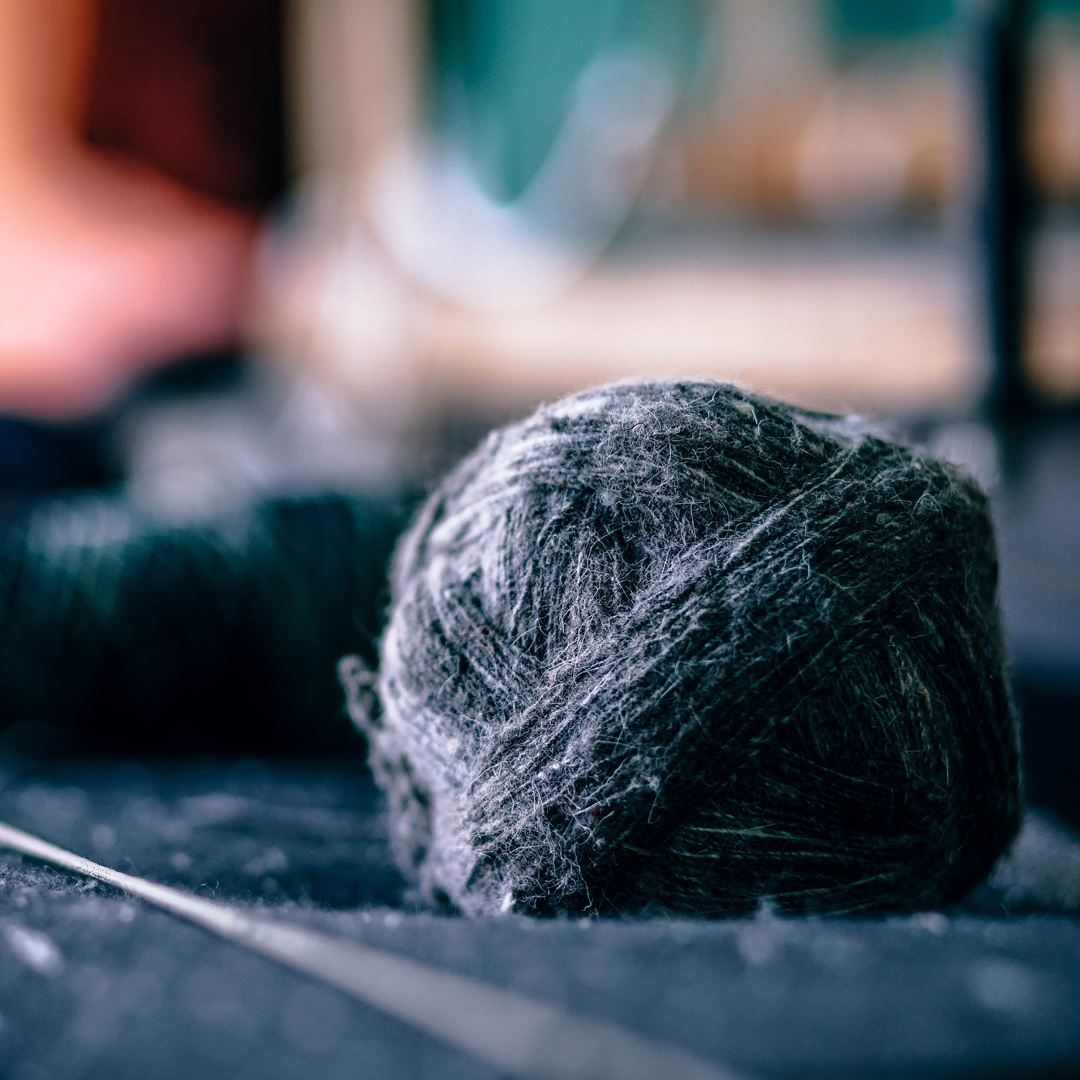 Singles yarn has a long and proud history for weaving. Photo by Fancycrave on Unsplash

Why Not Weave with Singles?

The weaving process involves a lot of abrasion as you change a shed and beat the weft to the fell (the edge of the cloth at the reed). During that process, the yarns are under constant extension.

On the loom, when a plied yarn begins to abrade, two singles share the load. The plies keep integrity longer than singles of the same grist (or yards per pound). The plies embrace one another and keep their twist as they lose fibers. A plied yarn will still tear, abrade, and break, but it loses its twist for a shorter length when it breaks.

When the singles yarn abrades in the reed or heddles, fiber shreds off the yarn, reducing its diameter, which begins to rob twist from the rest of the warp end. When it ultimately fails, it leaves not just a broken end but also a compromised length, which can be the entire distance between the fell and the back beam. When broken, the singles yarn loses integrity for the full, unsupported length.

There is a solution to reduce abrasion and twist loss when a warp end breaks: use warp sizing.

Featured Image: A good book, a view, and some singles yarn. What more could one want? Photo by Nick Casale on Unsplash